You Are Not the King – Dr. Sreekumar Rao 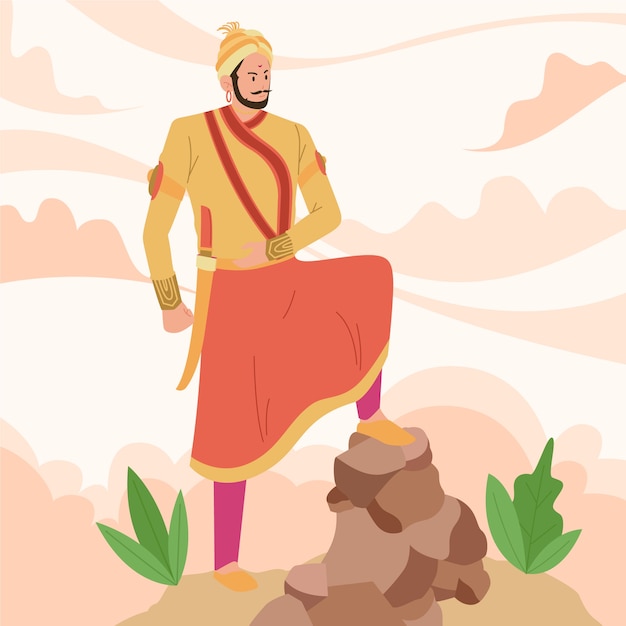 In my last blog, I narrated the tale of King Janaka and what became an existential question for him.  A question that nagged him constantly and would not let him be. Which was ‘real’?

Many wise men had tried to answer this question. Their explanations were deemed inadequate and they were jailed.

Uddalaka, was one of those imprisoned and his son, Ashtavakra, came to the court to answer Janaka’s question and free his father. Ashtavakra was short, unprepossessing and physically deformed and there were many snickers when he appeared before the king.

“Why do you have so many cobblers in your court?” he asked Janaka.
“Why do you insult my ministers?” countered Janaka?
“They must be cobblers,” said Ashtavakra coolly, “Because they see only my age and skin and bodily deformity. Do they not know that ultimate knowledge is beyond time and not restricted to any shape or form?” 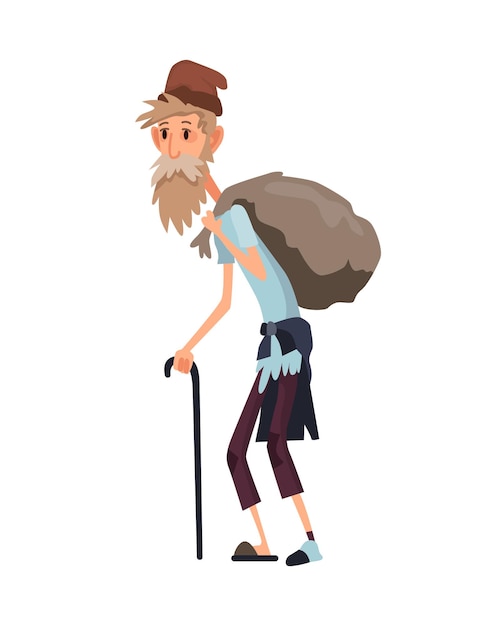 Janaka realized that the youth was a towering intellect and a spiritual adept and they moved to private conference.  Janaka narrated his tale about the still vivid dream. “Is the dream ‘real’?” asked Janaka.

“No, your Majesty,” replied Ashtavakra. “That which is real will always exist. It cannot be negated. Where is your enemy now? Where are your turncoat soldiers? Can you produce them now? They are all figments of your imagination.”

“I thought so,” said the King, relieved. “Then what is real is that I am king. Perhaps I am a king who has bad dreams.”
He laughed at his own joke.

“Not so, again, your Majesty,” said Ashtavakra. “Remember what I told you. That which is real will always be there. When you were fleeing for your life in your dream, where were your loyal soldiers and your palaces?”

“Then what is ‘real’?” asked Janaka, bewildered.

The story goes that Janaka then rose from his throne and prostrated to Ashtavakra and accepted him as his teacher. Uddalaka was freed and loaded with presents. And Janaka became the enlightened king of mythical lore as he first heard Ashtavakra and then realized the truth that was relayed to him.

So there you have it.
You are not this skin encased pile of bones and bile. That will age and decompose. Identifying with it is the original, cardinal error. And this error is the source of ALL of your misery.
When you identify with the ever present and unchanging witness of all that happens, then every day is joyous.
And even this is inaccurate because there are no more ‘days’ in what is beyond time.
Words fail at this stage.
This is the ‘truth that will set you free.’

Note: Dear All,
I’ve been mighty impressed with the teachings of Dr Sreekumar Rao. He runs an interesting, immersive course called Creativity & Personal Mastery (CPM) rooted in the teachings of the world’s Great Masters through which you will learn how ancient wisdom can help you solve modern problems. His practical exercises will help you harness more of your potential and show others how to do the same. Check out the syllabus and reading list here: https://theraoinstitute.com/wp-content/uploads/2019/05/CPM-Syllabus.pdf
This program is currently offered in New York, London and online.